Turn data privacy to your advantage and rebuild consumers’ trust 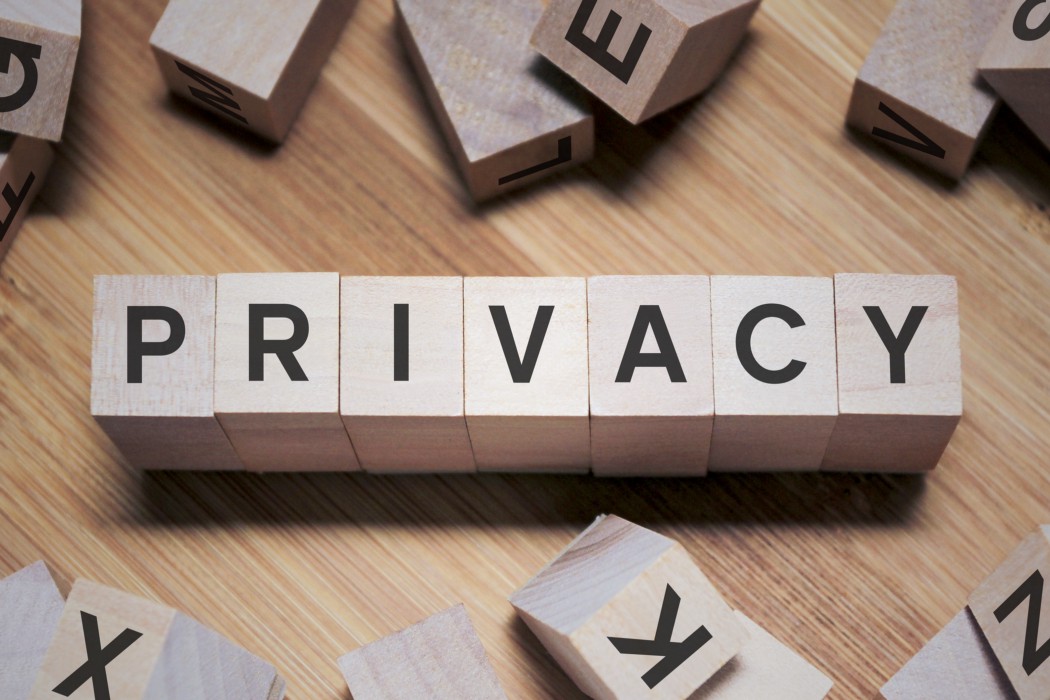 TikTok usage has skyrocketed during the pandemic, with roughly 800 million users around the world using the platform to share content. Unfortunately, that entertainment comes at a significant cost, as TikTok is being investigated by numerous governments around the world for unauthorized data usage and violation of privacy laws.

Empowering citizens at a hidden cost

TikTok is just the tip of the iceberg of a much larger underbelly of invasive digital services that are making their way into our daily lives. These days, the services we use collect a lot of data on us, and there’s often little transparency to what is actually done with it.

Despite the fact that Americans overwhelmingly agree that privacy and control of personal data is important, consumers seem to value access to convenient and entertaining services just as much — even when their privacy rights are routinely violated.

It is time to admit the hard truth: We have a massive data privacy problem — one that will only get worse as digital systems become more sophisticated — and a growing disconnect about what we need to do to solve it.

But how did we get here?

Technology has always promised to liberate end users. Data privacy was supposed to empower consumers to control the flow of their personal information. But the opposite has occurred. As corporations and governments have become more powerful and data has become less secure thanks to poorly constructed privacy policies, individual freedom has been limited.

This transformation has happened alarmingly fast, too.

At the crossroads: Inflection points

Today, we are going through the fourth industrial revolution. Digital transformation is the engine, and personal data is its fuel. Information technology has clearly paved the road for the information superhighway, creating interdependencies to produce and consume information like never before.

The data implications of this transformation are staggering; IDC famously predicted that by 2025, there will be 175 zettabytes of data in existence. That’s 1 billion terabytes.

“If one were able to store 175ZB onto BluRay discs, then you’d have a stack of discs that can get you to the moon 23 times”, says IDC SVP David Reinsel. “Even if you could download 175ZB on today’s largest hard drive, it would take 12.5 billion drives. And as an industry, we ship a fraction of that today.”

As a society, we’re just starting to understand the implications of these interdependencies. In fact, there is a rising awareness among three key constituencies.

1 Consumers are becoming increasingly aware of how their personal information is being collected and used (or misused) with or without their consent for their direct or indirect benefit.

2 Regulators are increasingly imposing mandates on how companies collect, store, process, and share consumer data — and what they need to ensure when it comes to data protection. Three recent examples include the EU’s General Data Protection Regulation (GDPR), the California Consumer Privacy Act and Japan’s APPI.

3 Organizations are evolving their practices to protect privacy at all cost, as consumers become more willing to do business with companies that support the causes they care about.

At present, the state of data privacy is in a troubling place, and there is a great power imbalance in effect. But when the above inflection points come together in a cohesive fashion, we will fix the issue of privacy in time — and create a much more secure and efficient future.

Technology has empowered users to create and share information at a pace that was unimaginable just a few decades ago. Yet it has also spawned tools of mass surveillance and granted unprecedented power to corporations and governments that don’t always act in everyone’s best interest. If left unchecked, we could be facing a future where privacy becomes essentially nonexistent.

How does that sound?

We are already starting to see the warning signs. For example, consider AI-enabled deep fakes and cameras and sensors that steal biometric data and use it for nefarious purposes.

So how can we create a better future?

First, it’s important to realize that the exposure of users’ private information to a central entity or service provider is not a new problem created by advancements in technology. Rather, the plight that we currently find ourselves in has more to do with a general disregard and concern for privacy.

Systems have long been used to deliver information while maintaining the sovereignty of the end user. Perhaps the best example is the postal office system, which transmits massive volumes of information while protecting user privacy. If physical packets can still be concealed and transmitted securely in envelopes and boxes, why do we expect any less from data packets?

Second, consumers need to start demanding more from the organizations that handle their sensitive information — and they need to start holding companies that routinely violate their trust accountable. It’s that simple.

Third, companies need to advance their efforts and policies to address data security and privacy on their software architecture. Companies can also glean insight from academic and professional circles to see how others are succeeding in this arena.

In his powerful manifesto, It’s Time to Build, investor and visionary Marc Andreessen inspires the entrepreneurs of tomorrow to start creating solutions to the challenges our world faces. One of these fundamental challenges is undoubtedly our increasingly fleeting grasp on privacy. The investments in privacy-related ventures have doubled in the last four years to almost $10B in fresh new capital. The opportunity continues to exhibit strong growth and remains vital to next-generation, privacy-first companies.

It is still possible to design systems that protect our privacy. In fact, I believe that will be a prerequisite among leading developers in the near future. 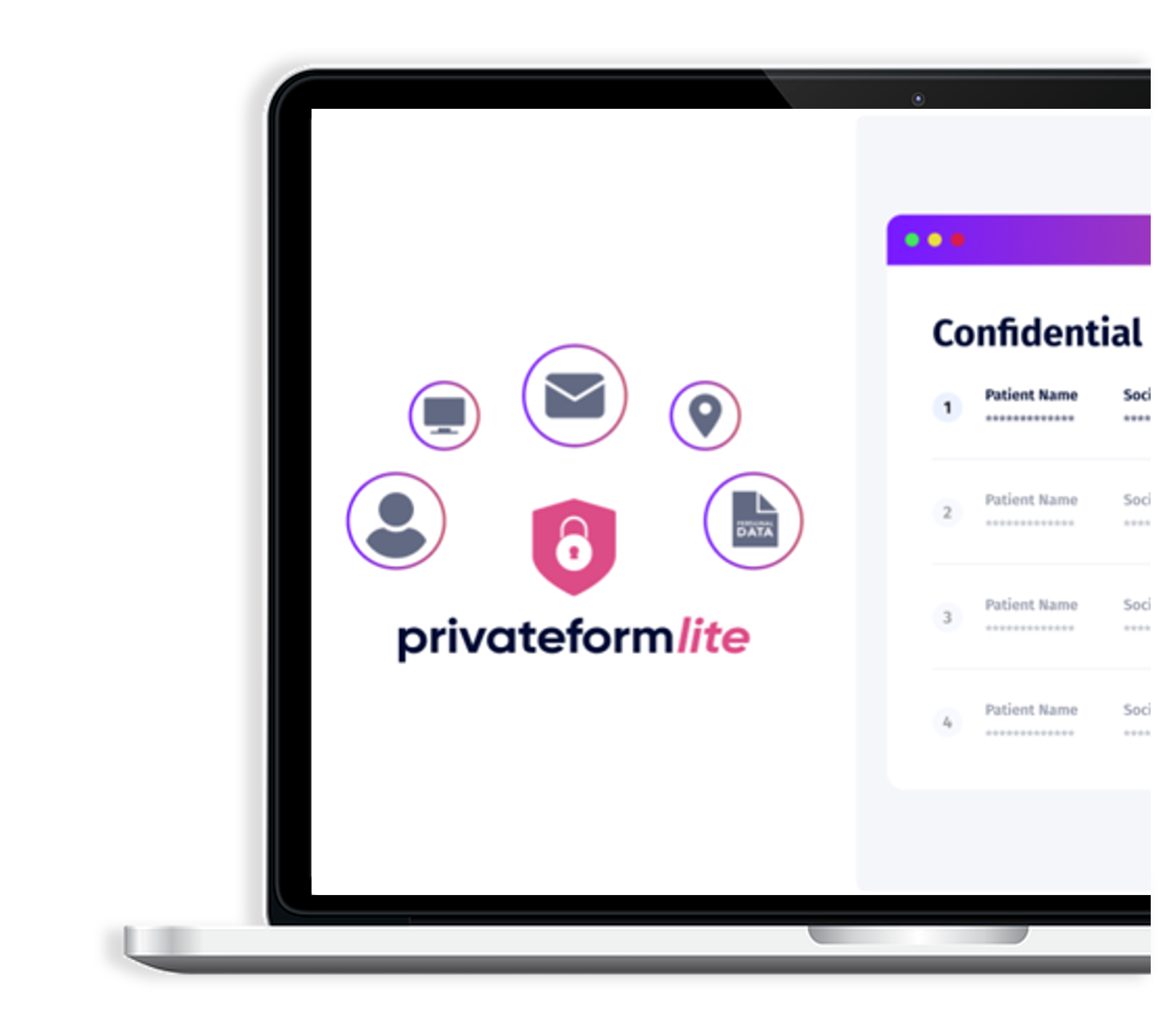